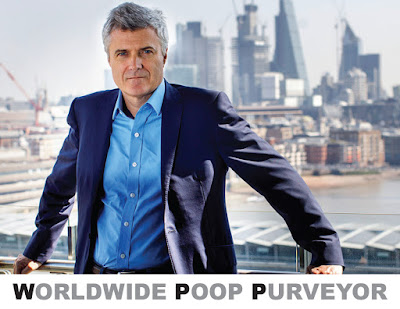 Mark Read succeeding Sir Martin Sorrell is feeling like what you might imagine if Vice President Mike Pence assumed control following a resignation by President Donald Trump. Unfortunately, Read’s bizarro scenario is not imaginary—it’s actually a living nightmare for the entire industry.

The engineering of mergers between failing White advertising agencies—layered with healthcare marketing’s creativity-deficient crudeness—produces quite a global mound of shit. Read could become the Victor Frankenstein of adland. Or the Minny of Madison Avenue. Oh, it doesn’t help that revenue is going down the toilet too.

And now, Read is grafting cultural cluelessness to the monstrosity. At a recent Wacl soiree, Read pontificated on divertsity by declaring, “Logically, men and women are equally talented, [so] we should be 50% of the workforce [being made up of women] all the way through. There is a business opportunity for WPP. If we lead on this, we can attract the best talent, which is a business imperative.” Okay, but shouldn’t the logic be extended to presenting percentages for racial and ethnic representation? Can we add some BAME to the pie?

Or maybe Read thinks WPP workers already “represent perhaps the most diverse example of diversity of any single organisation.” More likely, Read has never given such issues a thought at all.

Meanwhile, Sorrell recently claimed he held no resentment toward his former employer/creation and remarked, “The best form of revenge would be building a significant and successful new-era, new-format, new-approach agency.” In other words, Read is stuck holding the old-era, old-format, old-approach fecal matter in his hands. Yet the barely-two-month-old WPP CEO seems unqualified, unwilling and unable to accept the impossibility of turning turds to titanium.

The forecast calls for severe shitstorms. 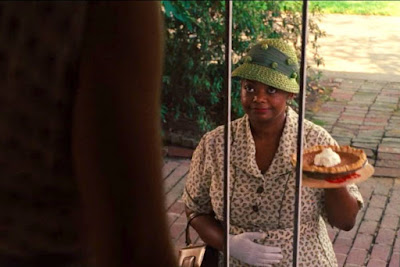