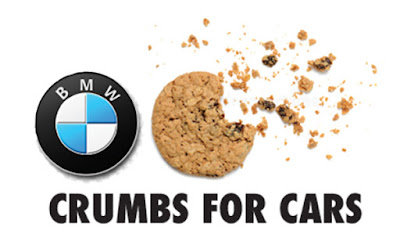 BMW said today it has tapped Cashmere, Los Angeles, as its multicultural U.S. agency lead after a competitive review. The automaker said the shop will handle programs aimed at African-American, Asian and Latino audiences.

“BMW’s U.S. customer base is as broad and diverse as the country itself,” said Kevin Williams, multicultural marketing manager of BMW of North America in a statement. “In addition to their expertise among the three largest U.S. ethnic segments, Cashmere Agency also has a unique understanding of the LGBTQ consumer segments — all of which will enable us to better serve our growing clientele.”

The incumbent was The Community, which said it declined to participate in the review.