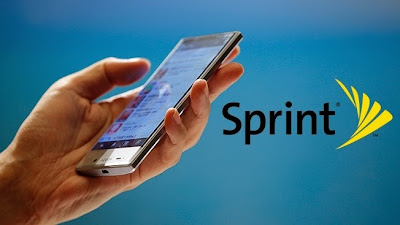 Adweek reported Sprint has selected five White advertising agencies to compete for its creative business. Considering the shit that previous agencies shat out for the brand in recent years, the bar is set pretty low. But that won’t stop the winning agency from squealing like crazy women excited over the new Sprint Simply Unlimited Plan. Hopefully, however, the new shop won’t produce such an awful concept.

Sprint Down to Five in Creative Search

The search for a new creative lead on Sprint's business, which kicked off in late summer, has moved quickly with five agencies meeting with client executives next week before a last cut, sources said.

Still in the running are Crispin Porter + Bogusky; Deutsch L.A.; Arnold; Kirshenbaum Bond Senecal + Partners and Saatchi & Saatchi, according to sources. After next week’s meeting, Sprint is expected to narrow the field to two agencies for a final round before making a selection.

Execs at those agencies either could not be reached or referred calls to Sprint, which declined to comment.

The new list of contenders range from agencies on both coasts, some of which are relatively small shops like Crispin compared to global networks like Saatchi. While some have no related category experience, others like Deutsch L.A. have been working with smartphone manufacturers like Taiwan’s HTC.

The review is said to be focused on above-the line marketing, much of which is spent on TV.

The telecommunications company spent more than $765 million on media last year, including $448 million on TV time, according to Kantar Media. And in the first quarter of this year, $138 million of Sprint's total $188 million spend went toward TV.