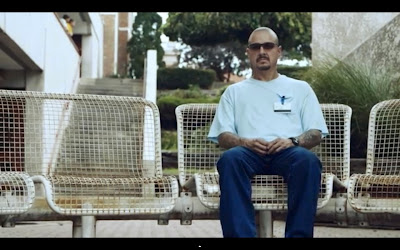 This video introducing The Mentor Act is both contrived and crappy. Barton F. Graf 9000’s effort bears little resemblance to the f*cked up bullshit by 72andSunny or the relatively tame stuff from Makeable. The inconsistent messaging is probably the result of two facts: 1) Despite political nonsense like cross-cultural and total market, even the White advertising agencies are unable to professionally collaborate across offices and; 2) White agencies don’t know dick about mentoring. That the campaign failed to integrate non-White partners is painfully obvious—and obscene. An industry based on exclusivity, mean-spirited competition, nepotism, cronyism, racism and more has no business lecturing others on mentoring. 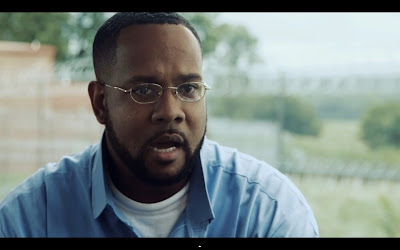 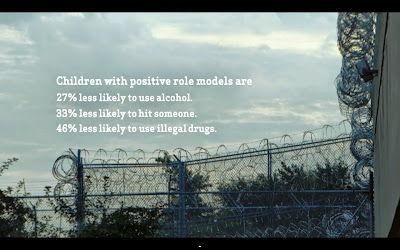 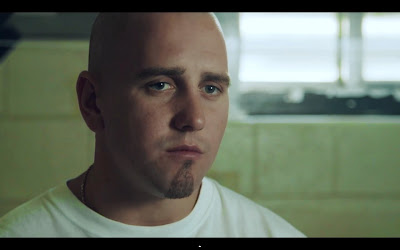 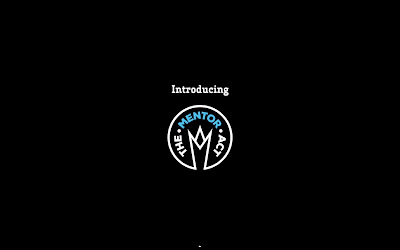