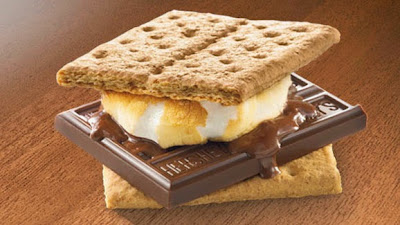 Okay, but Mondelez is hardly fearless across the board. And a lot of the work for its brands—including the Honey Maid shit trotted out as an example—is closer to being scary versus fearless. Sorry, but the borrowed interest employed for Honey Maid is patronizing, self-absorbed dreck that jumps on emotional bandwagons already driven to death by other advertisers.

The bigger issue with the panel’s theme is the highly subjective nature of being fearless. Letting a digital agency, for example, produce videos and TV spots is not displaying fearlessness, but rather, foolishness. Ditto allowing traditional adpeople to pontificate on digital. Additionally, employing agencies like Droga5 is risky—as their output is wildly inconsistent—yet not fearless. It’s closer to being reckless. And handing the reins to in-house hacks is mindless. In short, agreeing upon a universal definition for fearless is no longer possible in a multimedia, multidiscipline industry featuring multiple levels of taste and talent.

It’s easy for Anderson to challenge her panel audience to be fearless, especially when the overwhelming majority of the attendees were probably sycophant agency partners or self-delusional peers. But when someone—particularly a traditionally conservative client—thinks they can standardize what it means to be fearless, be afraid. Very afraid.

Besides, Anderson should know that any fearless advertising for brands like Honey Maid will never match the ROI of simply posting S’more recipes online. Plus, persuading parents and their children to eat such toxic, unhealthy garbage is downright frightening.