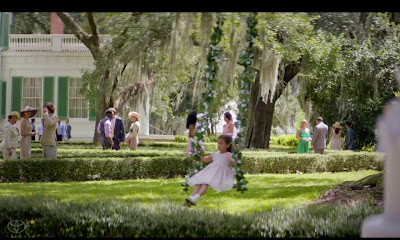 Comments left for the new Total Toyota campaign post claim that the second spot in the series—“Bride Breakout”—was shot at a former slave plantation in Louisiana. Nice. Brings added meaning to the tagline, “Let’s Go Places.” Not sure why this commercial might be considered cross-cultural or multicultural, as the cast is totally White, save for a single Black man as a background extra. The actor, however, probably played a larger role in the production than the minority agencies comprising Total Toyota. 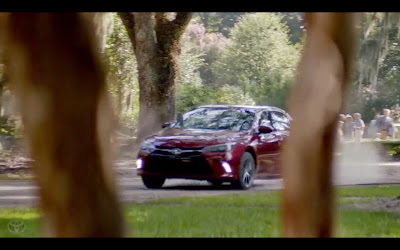 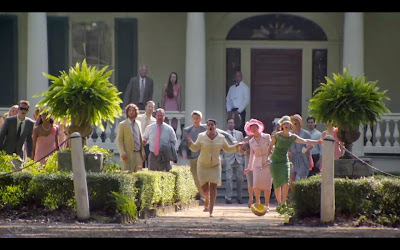 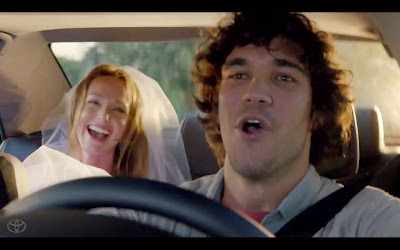 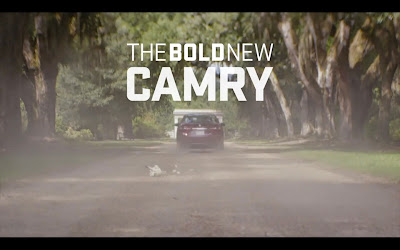 Does anyone know what song is playing in the background on this commercial other than Johann Pachelbel's Canon in D Major right at the beginning?