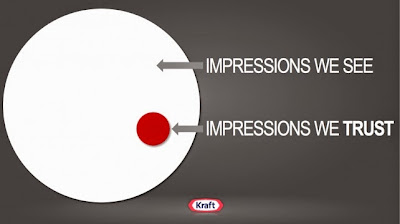 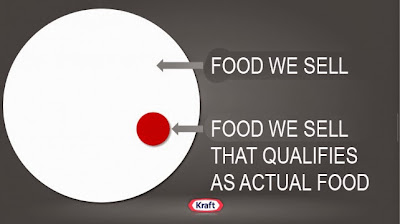 Concerns over ad fraud, viewability and overall inventory murkiness are causing Kraft to reject up to 85% of all impressions offered via real-time ad marketplaces, Kraft’s Julie Fleischer said today at the Ad Age Data Conference in New York.

The massive number reveals that talk of digital advertising supply-chain corruption is indeed leading to action among top brands. Kraft, one of Ad Age’s 100 leading national advertisers, spent $35.9 million on digital advertising in 2013, according to Ad Age Datacenter.

“That 75% to 85% is either deemed to be fraudulent, unsafe or non-viewable or unknown,” Ms. Fleischer, the company’s director of data, content and media, said, referring to the rejected impressions. “Think about what this means for us as an industry. When we’re rejecting 75% to 85% of the impressions available, that’s a problem.”

Kraft’s stance is quite different from the one Association of National Advertisers President-CEO Bob Liodice recently described encountering when he first brought up the issue of fraud to the ANA board two years ago. Back then, he recently said, “there was, I’d say less of an urgency to move this forward.”

Ms. Fleischer said Kraft only dug into this analysis last month, and called the number “remarkable” in [this video interview]. She also discussed whether the rejection of so much inventory leads to higher prices.