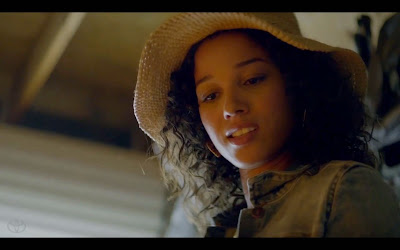 Advertising Age reported on the new campaign created by Total Toyota, the coalition of the automaker’s White agency and minority agencies. As previously stated, Total Toyota sounds like total bullshit. The new campaign features two spots, and the one posted by Ad Age—“Guitar”—shows Saatchi & Saatchi’s name on the slate. Did all five agencies collaborate to create the commercial? If so, the cross-cultural cluster fuck failed, as the advertisement is a contrived piece of garbage. Bringing in B.B. King is about as tired as it gets. It would be interesting to learn how the minority agencies are being compensated—that is, how the crumbs are being distributed—in this Total Toyota scheme. Of course, don’t count on receiving the total truth regarding such details.

The first campaign created by Toyota Total, the automaker’s multicultural marketing team, will break this weekend on some of the most mainstream programming around: NFL football.

Entitled “One Bold Choice Leads to Another,” the multimedia push for the 2015 Toyota Camry will launch with two 30-second spots airing on NBC’s “Sunday Night Football” telecast. The effort, which Toyota said is aimed at the “transcultural mainstream,” will run through March 2015.

Comprised of five agencies – Toyota’s agency of record, Saatchi & Saatchi Los Angeles, plus Burrell Communications, Conill, InterTrend Communications and Zenith – Total Toyota unites the automaker’s multicultural marketing initiatives under one umbrella. Toyota’s Camry is the nation’s best-selling car and the automaker claims Toyota is the No. 1 auto brand among Hispanics, African- and Asian-Americans.

A total of six spots will air over the course of the campaign, which also features print and radio elements, as well as some interactive and experiential programs designed to present the car to audiences that are much smaller and more specific than the mass viewership tuning in for Sunday night’s game.

One includes sponsorship of the DramaFever Awards. DramaFever is a video-streaming site that specializes in international TV, including South Korean teenage dramas and Spanish-language telenovelas. In addition to sponsorship of the Awards themselves, Camry will sponsor a branded “Bold and Beautiful” award. Another planned facet of the campaign is a social media-oriented push in which a chef will visit restaurants and share recipes while getting fans to share their own.

Prior campaigns have centered on defying people’s expectations of Camry, which some see as a stable, but slightly bland and unexciting car. In 2013, Saatchi & Saatchi Los Angeles created a kind of stunt course at a Six Flags location then drove visitors through them at high speeds in the Camry.

The Camry has been the top-selling car in the U.S. for more than a decade, and its sales continue to tick up. Toyota sold 334,978 Camrys through the first nine months of the year, an increase of 5% from the previous year, according to the Automotive News Data Center. 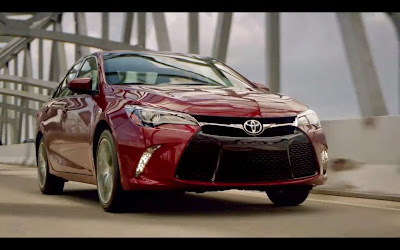 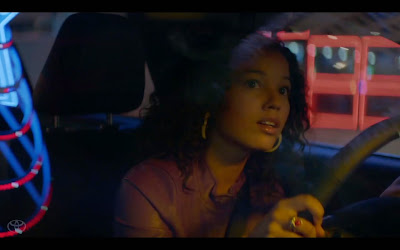 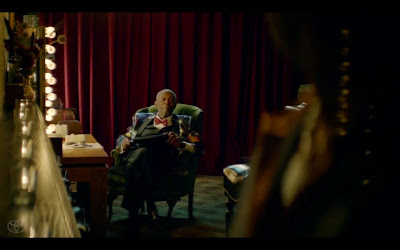 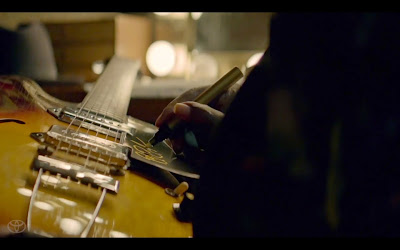 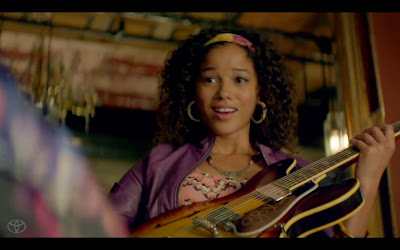 Let’s investigate the crumbs that were distributed.

The agency for this B.B. King commercial is actually being widely trumpeted to ad industry insiders as Saatchi, with not a single one of their ethnic agencies given a credit. It’s just a Saatchi job as far as anyone at Saatchi or Toyota is concerned. Except for PR purposes, where it's suddenly "Total Market".

CCO on this job was Jason Schragger, not African-American.

ECD was Margaret Keene, not African-American.

CD was Erich Funke, not African-American.

The directors were The Guard Brothers, not African-American, actually British.

In conclusion, Toyota didn’t even bother to give a crumb, not one, to the community they targeted, and that made B.B. King who he is.

Total Market is indeed Total Toyota Bullshit. Business as usual, with all the bread going to their 100% white ad agencies and circle of 100% white friends.