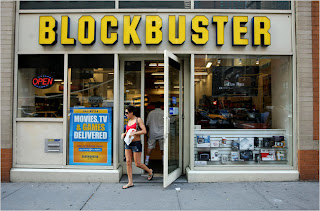 A slow news day in a MultiCultClassics Monologue…

• Budweiser plans to give away free beer on September 29. Look for lots of Blockbuster employees to take advantage of the promotion.

• Sesame Street rejected a Katy Perry video slated to appear on the season premiere, as producers admitted it might be too racy for kids. However, Sesame Street could finance significant urban renewal by introducing Tickle Me Katy dolls. 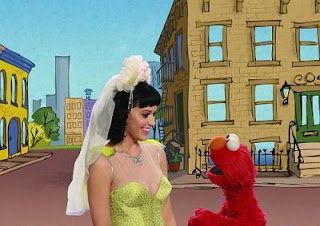