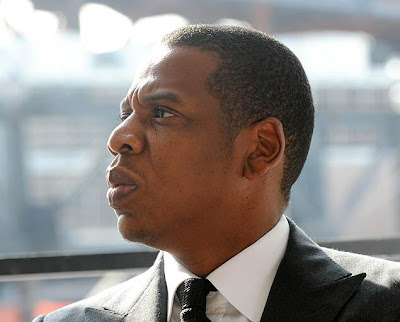 In a new interview, the legendary rapper says he never threw his support behind the protest movement because he didn’t understand what it stood for.

The legendary rapper, in a new interview, says he never threw his support behind the protest movement because he didn’t understand what it stood for.

“What’s the thing on the wall, what are you fighting for?” Jay-Z told The New York Times in a wide-ranging interview.

The Brooklyn-born hip-hop king said he made his feelings clear to Russell Simmons, who was a full-throated supporter of the Zuccotti Park demonstrators.

“I’m not going to a park and picnic—I have no idea what to do,” Jay-Z said, recalling a conversation with Simmons about joining the movement.

“I don’t know what the fight is about. What do we want? Do you know?”

Jay-Z, whose real name is Shawn Carter, transformed himself from a poverty-stricken crack dealer to a multimillionaire music mogul and co-owner of the Brooklyn Nets.

He said Occupy Wall Street’s blanket demonization of the rich is un-American.

“I think all those things need to really declare themselves a bit more clearly because when you just say that ‘the 1 percent is that,’ that’s not true,” he said.

“Yeah, the 1 percent that’s robbing people, and deceiving people, these fixed mortgages and all these things, and then taking their home away from them, that’s criminal, that’s bad.

“Not being an entrepreneur. This is free enterprise. This is what America is built on.”