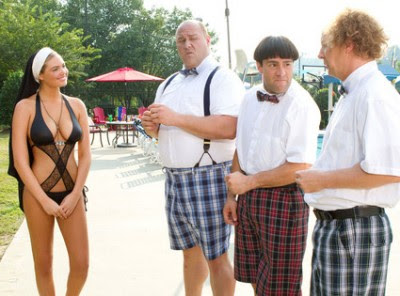 By Pamela McClintock, The Hollywood Reporter

The Catholic League is in an uproar over the way nuns are depicted in Peter and Bobby Farrelly’s redo of “The Three Stooges,” which 20th Century Fox opens Friday domestically.

David, like Upton, plays a nun in “Three Stooges,” and his character’s name is Sister Mary-Mengele—named after infamous Nazi Josef Mengele.

“In the 1950s, Hollywood generally avoided crude fare and was respectful of religion. Today it specializes in crudity and trashes Christianity, especially Catholicism,” Donohue said. “Enter ‘The Three Stooges.’ The movie is not just another remake: It is a cultural marker of sociological significance, and what it says about the way we’ve changed is not encouraging.”

Fox disagreed that Three Stooges diverges from the original series. “The movie, in keeping with the spirit of the original TV show and its stars, is a broad, slapstick comedy,” a Fox spokesperson said.

“As the Stooges have proved over time, laughter is a universal medicine. The nuns that Mr. Donohue alludes to, are in fact, caring, heroic characters in the movie, albeit within the framework of a very broad comedy,” the spokesperson continued. “And as far as the nun attire, I think we did the audience a favor by letting Kate Upton wear the nun-kini rather than Larry David—it could have gone either way. We invite you to see the movie and decide for yourselves.”

The Catholic League is the largest Catholic civil rights organization in the U.S.

“He said to Conan O’Brien that dressing as a nun in the film makes it easy to understand why nuns are ‘so mean,’ “ Donohue said. “He explains: ‘You know, the outfits might have something to do with that. Forget about the fact that they never have sex. If you give me a chance of no sex or having to wear that outfit the rest of my life, I would definitely take the no sex.’” 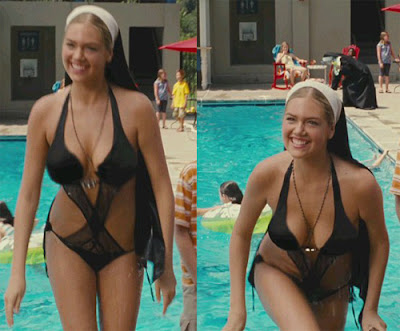 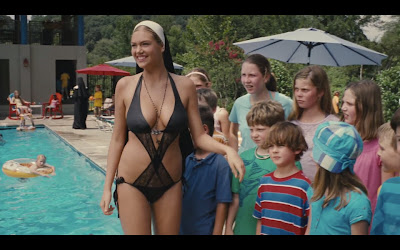