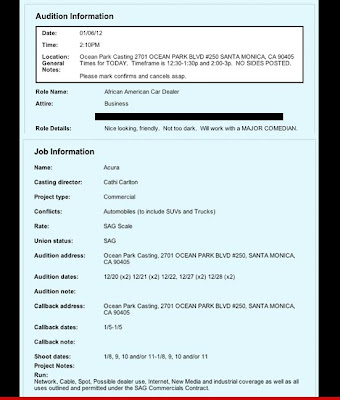 TMZ reported RPA—the advertising agency behind the Acura Super Bowl commercial featuring Jerry Seinfeld—originally sent out a casting spec sheet seeking “not too dark” Black actors. Maybe the concept called for a cameo appearance by Michael “Kramer” Richards. The excuses ultimately given for the casting restrictions included lighting and special effects could get tricky. Right. Wesley Snipes and Samuel L. Jackson have always posed such difficulties. 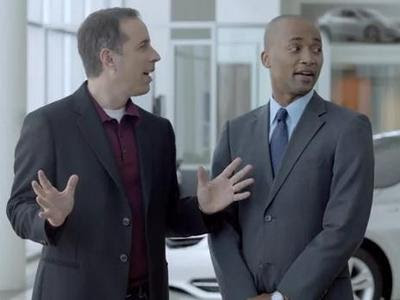 Why does MJZ get a free pass in all of this? I can't think of a single instance when a production company didn't see the casting specs prior to production, but apparently this one flew right past MJZ without so much as a yawn.