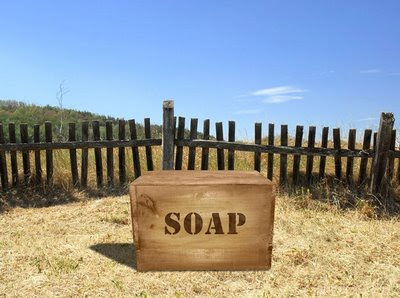 Lynn Klein from Sayville, New York wondered, “I’m sorry, how is any of this Liu’s business?”

Meanwhile, Mario McMillan from Devonport chipped in the expected rant:

“I thought advertising was meant to be creative, and its success lived or died on the ability to engage audiences. On merit. Isn’t that what made America great? Mandating how many of what kind of people your staff is composed of sounds like life under Stalin.

If agencies fail to connect with an increasingly diverse population, they will fail. That’s the market at work. You know, the underlying principle of American democracy?

It would therefore seem natural to employ at least some people from the groups you are trying to engage. But not necessarily. We’re talking about creativity here. Do I only like and respond to the creative output from people of my race, gender, age and culture?

People are not all the same, with the same ambitions, interests, skills and passions. The best creative people from one culture or race or gender might not be interested in the ad business to the extent of another. If you want to demand American ad firms have race or gender quotas, rather than their make-up be determined by market success or failure, go right ahead, Comrade.

Oh, and Sanford Moore: you can take your ravings about “countries who were colonial powers and where people of color are discriminated against in most areas of endeavor and participation” and shove ‘em. If that’s your attitude, why would anyone hire you?”