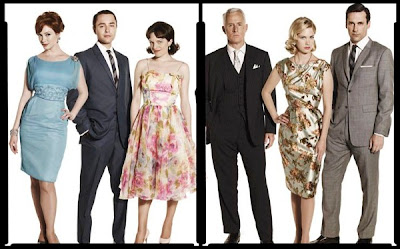 CBS News reported that a poll conducted by 60 Minutes and Vanity Fair revealed the following:

When asked which label would hurt them most if they knew someone would apply it to them, slightly more Americans picked “liar” (42 percent) than “racist” (36 percent). Republicans and independents picked “liar” as the more hurtful label, while more democrats chose “racist.” Few Americans would care if someone considered them “cheap” (8 percent), “neurotic” (3 percent), or “ugly” (2 percent).

Oddly enough, the figures probably reverse on Madison Avenue, where “liar” is essentially a professional badge of honor. Plus, the average advertising executive is so culturally clueless, he doesn’t even realize he’s a “racist.” It’s a safe bet, however, that the overwhelming majority of adpeople would take great offense to being labeled “ugly.”
Posted by HighJive at 3:40 PM