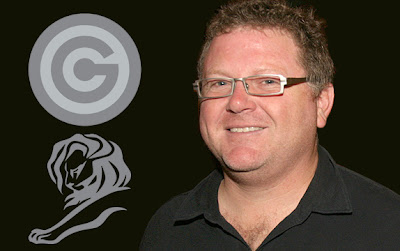 Pablo Buffagni will be the only U.S. Hispanic agency creative to head to the Cannes Lions International Festival of Creativity as a judge this year. Mr. Buffagni, who joined independent Hispanic shop Grupo Gallegos earlier this month as chief creative officer, will be a member of the outdoor jury.

Mr. Buffagni, who is often behind the campaigns featuring the most creative use of media in the U.S. Hispanic market, joined Grupo Gallegos after 10 years at Conill, Saatchi & Saatchi’s U.S. Hispanic agency.

Two years ago, while at Conill, he won the first Gold Lion in the film category for a U.S. Hispanic agency, for Argentina’s New Line Cinema film festival.

Another U.S. judge with a Latin background, Alfonso Marian, moved to New York last August from Spain but works for a general-market agency as chief creative officer of OgilvyOne. Mr. Marian previously spent seven years at Shackleton, a Spanish creative shop he joined in 2004 as partner and executive creative director. He will judge the Direct Lions.

It's hard to get excited about this one. The judge in question is yet another Argentine creative who transplants to the US and gives all his jobs to fellow Argentines (first and foremost) and then non-Latinos second. ACTUAL US Latinos get dribs and drabs and crumbs from the table based on his track record.

This isn't a win for US Latinos, it's a pat on the head for the same old same old.