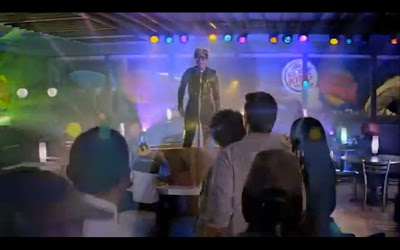 The short-lived Mary J. Blige Burger King commercial is worth a quick replay. Too many sources have ripped the spot, and reports claimed the catcalls prompted BK to pull it. However, an official statement from the fast feeder insisted music-licensing issues led to its yanking, and the commercial may soon reappear. Whatever.

Critics initially wondered which advertising firm was responsible for the piece. The mediocre production values—coupled with the contrived colored-person-singing-about-fried-chicken concept—actually felt like the stereotypical handiwork of a Black shop. Or Will.i.am. However, neither option could have been true, as Burger King dumped its minority agencies in 2010. At the time, BK bigwigs said the idea to go exclusively with a White agency was “based on where our consumer is,” especially considering “the X and Y generations” allegedly believing in the “melting pot. … We felt the right decision for Burger King is to address all our consumers as a whole, instead of taking a segmented approach.” Uh-huh. Wonder what the Whopper crew is thinking now. More importantly, what would the public think upon learning that the King’s court is comprised of White guys—and minorities were kicked out of the castle?

The creative culprit, incidentally, is Mother New York. This leads to a twisted snap: Your Mother is so culturally clueless, they made Mary J. Blige sing like a Subservient Chicken Queen about fried chicken for a racist, flame-broiling burger joint. 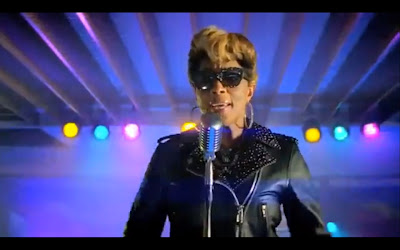 Burger King: Hey Mary how bout we pay u 2 mil to do a chicken song and dance