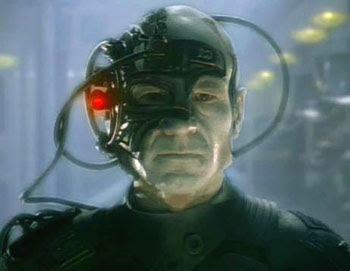 The half-hearted diversity discussions at the recent 4A’s conference and the announcement of IAM graduates shed new light on the
training consultancy being launched by Nancy Vonk and Janet Kestin.

To recap, Vonk and Kestin are starting Swim, a training program for young advertising agency creatives. “With agencies no longer investing time and money to bring people along, it’s pretty much ‘sink or swim,’ and a lot of talented people sink,” explained Vonk. “Careers are stalling, work is suffering, and retention is poor.”

It’s a safe bet that Vonk is talking about White creative staffers. After all, she and Kestin are chummy alums from Ogilvy, where Ogilvy North American Chairman-CEO John Seifert expressed depression over the company’s lame diversity efforts.

Yet Vonk and Kestin inadvertently point out the monumental challenges that minorities face trying to succeed in the advertising industry. Hey, if White creatives require exclusive training, imagine what it must be like for non-Whites. The presumption already exists that minorities depend upon additional tutoring to make it on Madison Avenue—as evidenced by the plethora of segregated internships, inner-city high school initiatives and colored college courses. It appears that Whites feel minorities can’t make it without extra help.

So if Swim indicates even Whites could benefit from special attentive care, the logical next thought would be to believe minorities need super supplemental seasoning.

On the flip side, this really goes back to the arrogance of White adpeople. Specifically, no one ever considers the reality that the group with the greatest urgency for reform is the White majority. The Impact Study showed minorities endure isolation in the field; that is, our industry is not friendly and/or welcoming to non-Whites. But one never hears about philanthropic schemes to enlighten the culturally clueless. No courses are presented for eliminating exclusivity to build inclusive workplaces.

It’s much more pleasant to promote assimilation under the guise of goodwill.
Posted by HighJive at 2:37 AM