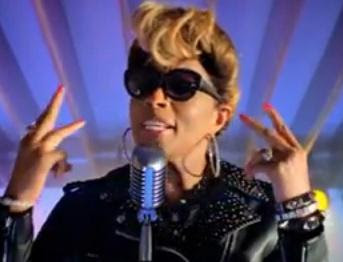 The Burger King-Mary J. Blige fiasco is getting crazier by the minute. According to Advertising Age, BK and Blige said the spot aired in an unfinished state. OK, but based on the quality of the companion campaign commercials, the “finished” version will essentially involve polishing a turd. Additionally, the scenario hints at potential racism. That is, the minority agencies got dumped in favor of a White shop that doesn’t even bother to present quality work for audiences of color. Maybe they figured selling fried chicken to Blacks was a slam dunk. Hell, they probably considered running the rough cut or animatic. Just play a hip-hop groove behind tabletop footage of the nasty chicken items and call it a day.
Posted by HighJive at 12:00 AM